Do Fish Get Lonely? 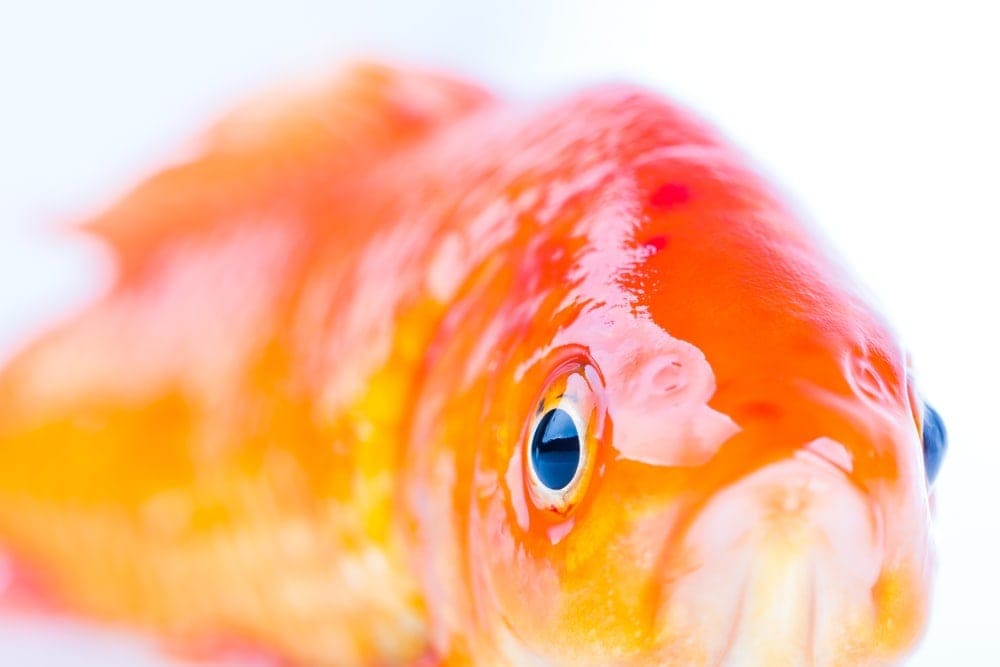 Can you imagine being all alone swimming around and around in that small fishbowl or large aquarium?  Wouldn’t you get lonely?

After much research, it has been found that in general, most fish do not get lonely but some species do get lonely.  It depends on the species of fish.

Why Fish Do Not Get Lonely

The main reason that they do not get lonely is that they do not have very strong feelings or emotions like humans do.  One thing to note is that some fish will get stressed if they are kept alone for too long and can die very quickly from being stressed out but in general that is not considered lonely in regards to fish.

Fish Most Likely to Need Other Fish Around

Generally fish do not have a lot of emotions but there are some that are likely to feel boredom more than others.  They are social and like to live with others of their species.  One that comes to mind is schooling fish.

Guppy Fish:  These are not schooling fish but they enjoy the company of other guppies.  If you want to keep multiple fish of the same breed in the aquarium, then you should get guppies.  If you do not have at least a pair of them, then they will not live too long.

Swordtails: They do not like to be lonely so if you do not want to breed them, only get females.  They can also get along with other fish breeds in the same aquarium.

Platies Fish:  These are also not a schooling fish and while they do not require the company of another of their species or other fish, it is hard for them to survive alone with their social nature.

Discus Fish:  To be able to live happily, they will need to have a familiar group of fish around them.  When you have discus fish, it is recommended that you have at least six of them.

Betta Fish:  This is a species of fish that are known to be a self-sufficient fish.  They are a unique species and their demands and needs are different from other fish.  They do not mind living alone but in order for this to work, there are some factors you need to consider.  You have to have perfect water conditions, spacious aquarium, and water plants.  If they appear to be stressed, then you may need to get another betta fish.

Most betta fish would prefer to be alone even though they might look lonely swimming by themselves in an aquarium that is big enough to hold several betta fish.  One of the reasons that betta fish do better living alone is that they are aggressive and territorial.  In the wild, the betta males stick to their own territory and live a solitary life.  If two males run into each other, they often start fighting as soon as they see each other.  This is the main reason you should never have two males in the same aquarium.

When they are in the aquarium with other fish, especially ones that are very sociable, they want to fight because they do not want those types of fish in their faces, so to speak, all the time.  So if you want betta fish, make sure that if you have more than one or other fish, they are in an aquarium all by themselves.

Oscar Fish:  This is a fish that can adapt and survive alone.  Oscar fish can be kept alone, in pairs, or groups.  All they care about is having delicious food and a good environment.  Oscars are predatory fish so if you want to put them in with other fish be careful which ones.  They may hurt or eat the ones that are in the aquarium with them, especially if the other fish are not as dominating or as big as the Oscar fish.  This is why it is better to keep them alone.

Goldfish:  They are the type of fish that prefers to be alone in a bowl.  They like to have all that space to themselves.  Just add some gravel and plants and they will be happy.  According to statistics, the goldfish that lived the longest were kept alone.  On the other hand, in the wild, you will see several goldfish swimming together and those that have goldfish ponds have several together.  Some do like to be left alone while other times they want the company of others.  If you decide to get more than one goldfish make sure that you have an aquarium that is large enough.  Two goldfish would probably not work out too well in one of those small bowls as they like to have their own space and plenty of room to swim around.

By nature, they are considered schooling fish, in which they stay together when looking for food and if one decides to stray, the others will most likely follow it.  Most will even swim in the same direction.  It is their natural inclination to live with other goldfish to help protect each other from predatory fish.  If you have goldfish, they are content living alone or with other goldfish.