How to Introduce New Pet Mice? 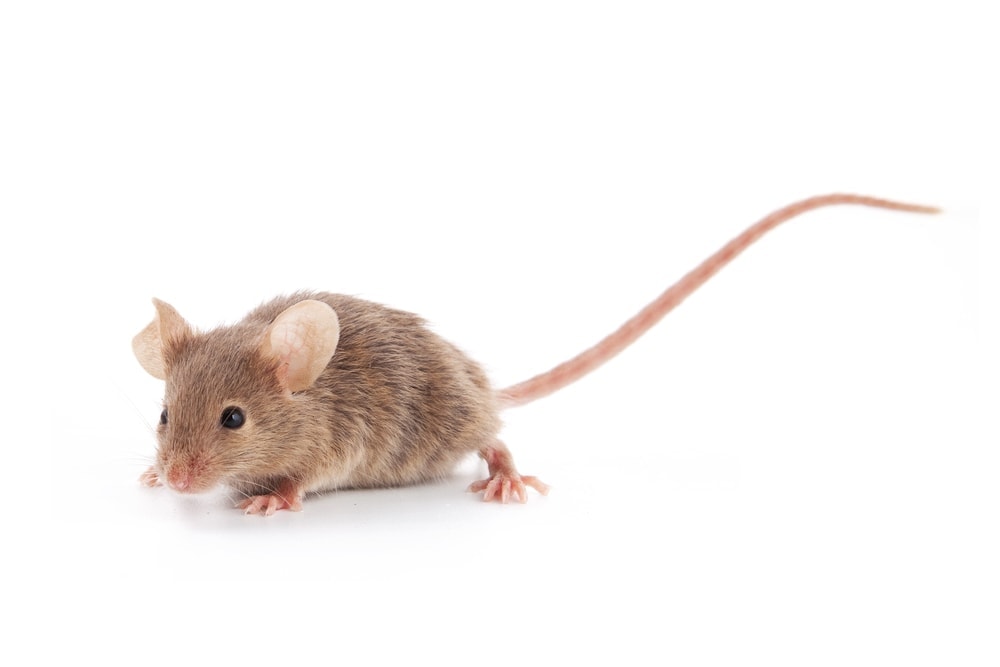 Sometimes mice can get lonely. If they do, it is necessary to get them another mouse, so they have friends.

Introducing a new mouse to your current mouse is not easy, but with a little luck, you can make them the best of friends.

Just remember to take the mouse out of the cage if their friendship isn’t going so well.

How to prepare the mice you currently have

After you have selected the mouse that you wish to integrate, the first thing you must do is clean the cage that your current mice are using completely. If the cage has too much of your mice’s scent, then the new mouse will feel uncomfortable and fear that it invades a mouse’s space. You even have to wash the hidey-hole and the fabric bed. Place new cage lining and bedding as well.

Note: you should never place too many mice with each other. Keep the number of mice you have in a single case to less than six. If there are too many mice in the same cage, the overcrowding can cause high levels of stress, as mice fight each other over food, water, and opportunities to use their toys.

What to do the first day you bring all your mice together?

First, prepare a new area where the mice can meet. It would be best if you did not place the new mouse in the cage with the other mouse or mice. They need to meet on equal terms, so it best to prepare a new but temporary cage or box for your mice to do this. Add in some bedding and then place all of the mice in at the same time.

If you introduce multiple new mice to your original mice, each mouse should then be acquainted with the other mice individually. Do not place them all together all at once.

At first, the mice will stay far away from each other and while smelling the air. They’re trying to get used to each mouse’s scents so they can determine if they’re boys or girls and if they’re hostile or friendly.

My Pet Mouse Got Babies - What should I do?

Note: If one of your mice is pregnant, then it’s not a good idea to introduce the mother to a new mouse and have it live with her in the same cage. When mice are pregnant, they become very nervous and are constantly on the lookout for danger. Postpone the entire introduction for your mice until her pregnancy is over. Place the mother in a cage of her own until a few weeks after she’s given birth.

Signs that your mice will get along

One important sign that bringing together your old and new mice is going well is if they smell each other for a long time. Mice need to get a sense of who they are confronting. Since civilization began, they have always been a prey animal. So they develop different instincts then cats and dogs in order to increase cell preservation and live a long time. If all of the mice are cooperating and getting along, it will be because they took their time and smelled each other. There were not rushed and forced to cooperate without getting acquainted.

Another important sign that your mice will be happy together is if they play around in the cage together. After the initial meeting in the temporary box, you can place all of the mice together in the cage where everyone will be living. The new mice will explore their new cage and all the toys and food inside. The old mice will walk around with them and might even show them how their techniques for getting water and moving the exercise wheel.

Note: for the first hour or two when the mice are meet each other, do not take your eyes off of them. They may be small, but they are able to attack each other and cause scratches and bleeding if they are in a fight.

When you feel that it is safe for you to leave, listen for excessive squeaking and sudden shuffling of he’s bedding. These could be sounds that two mice make when they are fighting, and you will have to break it up in order to prevent injuries. Just because mice fight once does not mean they will never get along. But if there is a continued pattern of fighting, then they will have to be in separate cages.

Do Mice And Hamsters Get Along?

When should you remove a mouse from the cage?

If you see that there are certain mice beating up other mice, or two mice are ganging up against one, that it is time to separate them and place the bullied one in another cage. Mice bullying can take several forms.

One form of bullying that mice engage in is fighting. They could bite or scratch each other.

Another way they can bill each other is if they prevent one mouse from eating food other by eating it all first or by terrorizing them and not allowing them to come near the food bowl.

Other mice can prevent a mouse from sleeping for long periods of time. Mice need at least 10 hours of sleep a day, but they normally should sleep for 14 hours. Interrupting a mouse’s sleeping patterns can severely damage their day-to-day energy and stress levels.

« Are Pugs Hypoallergenic? Do They Shed a Lot?

The Best Foods to Give Your Pet Mice »