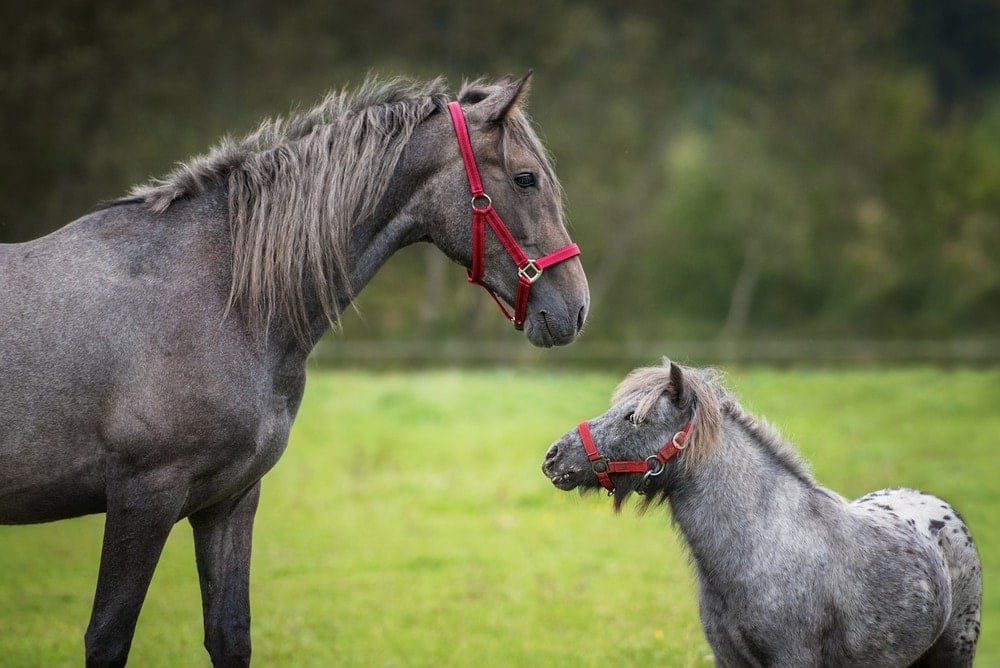 There are a number of distinct differences between horses and ponies that you should be aware of before making a choice.

While both of these animals have a lot to offer owners, they are not the same at all. This article will help you to choose the best option to match your needs.

One of the big differences between horses and ponies is their lifespans. The fact is that horses do not live anywhere near as long as ponies, on average. The average horse has a lifespan of around 20-35 years. A pony on the other hand can live up to 50 years.

If you are searching for a long term equine companion, a pony is probably a better choice. These animals also tend to have fewer health problems, which is partially why they live longer than horses.

There is an obvious size difference between horses and ponies. Adult horses have a height that ranges from 4.7 to 6 feet, with a weight of 840 to 2,200 pounds.

Ponies are less than 58 inches with a weight range of 55 to 500 pounds. These animals have shorter legs and thicker coats than horses. They also have thicker necks and barrels.

There are horses that are as small as ponies, but they are still classified as horses. For example, the Icelandic Horse is far smaller than most other horses. There is also the Miniature Horse, which is about the size of the average pony.

SEE NEXT:  Can Horses Eat Wheatgrass?

It takes a lot longer for horses to physically mature—about six or seven years. The average pony matures by the time it is six years old.

While horses are much bigger than ponies, they aren’t as strong relative to their size. Ponies can actually be used to perform lots of tasks, which is very useful if you live on a farm. They do, however, have a pension for stubbornly refusing to work sometimes.

Most people don’t realize that ponies tend to be smarter than the biggest horses. They are also gentler and less finicky when it comes to human interaction. It is, however, important to keep in mind that ponies can be quite stubborn at times.

Horses don’t make as much noise as ponies on average, so you’ll also need to keep that in mind. This largely depends on the breed, as some horses can be quite obnoxious.

It is generally easier to keep a pony than a horse in terms of their overall temperament. You won’t need to take any special lessons on how to handle a pony. If you are buying a horse for the first time, it is probably a good idea to get help from an expert.

A pony is a great choice for those who have small children. These animals have a gentle nature that makes them ideal for kids. You can always let your child learn to ride a pony and work up to a horse. There is virtually no danger whatsoever when it comes to them riding on a pony.

It takes significantly longer for a pony to finish eating than a horse. Ponies burn about twice as much calories as horses from chewing food alone. They can also digest forage better, which provides them with ample energy.

SEE NEXT:  10 Poisonous Plants To Horses

One of the big challenges that people with ponies face is keeping them in shape. Ponies tend to gain weight much easier and faster than horses. An overweight pony can develop all sorts of health problems over time.

Unlike horses, you cannot give ponies hay that has a high sugar content. This can lead to excess weight gain very quickly. If you are forced to give your pony this type of hay, you should let it sit in water for around an hour before giving it to them.

Ponies have a tendency to overeat, so you need to be careful with how much food you give them each day. It is easy to allow your pony to become overweight to an unhealthy degree.

It is just as important to get regular checkups for a pony as it is for a horse. Both of these animals require bi-annual checkups with an experienced veterinarian. They also both need to be vaccinated against various diseases, including rabies and equine influenza.

Healthcare costs tend to be significantly lower with ponies on a year-to-year basis, but they do live longer. This means that you will likely end up spending more on healthcare for a pony than a horse in the long term.

You can easily get a pony for around $1,000, while a fully matured horse can cost upwards of $3,000. The price difference largely depends on the type of horse you are thinking about getting. There are some horse breeds that tend to be far pricier than others.

The overall cost of owning a pony is more significantly than a horse, which is due to their longer lifespan. Horses cost more to take care of than ponies on an annual basis, but they don’t live as long as ponies.

SEE NEXT:  Why Horses Balk & What to do About It

Welcome to my blog. My name is Anna Liutko and I´m a certified cynologist (KAU, ACW). Handler, blue cross volunteer, owner of Chinese crested kennel "Salvador Dali" and breedless friend called Fenya. "I can't imagine my life without dogs and however I have 2 hairless dogs I totally support the idea #AdoptDontShop".

0 thoughts on “ Differences between Horses & Ponies ”

Leave a Reply Cancel reply
— Previous article
How Much Do a Horse Cost to Own?
Next article —
10 Interesting Horse Facts
You May Also Like 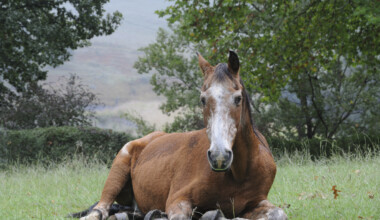 Read More
If you own a horse, you will definitely be interested to learn how long these animals live.  It…
Read More 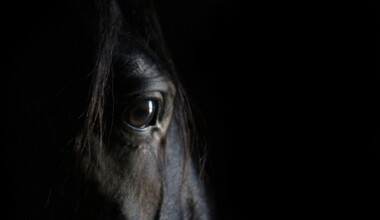 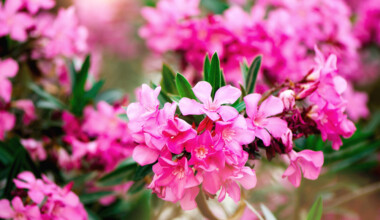 Read More
As with any animal, you want to make sure that your horse does not accidentally ingest a poisonous…
Read More 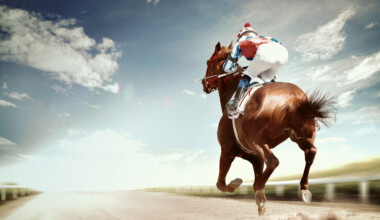 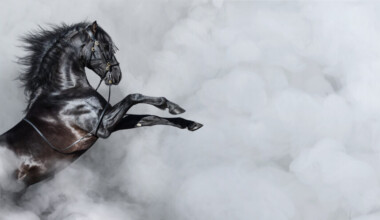 Read More
Rearing can be a real problem with lots of horses. Fortunately, there are numerous ways for you to…
Read More 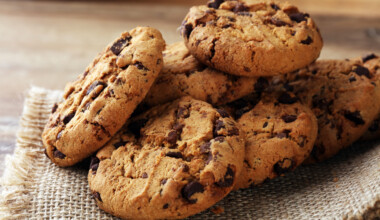 Read More
Horse owners that love their horses very much enjoy giving them treats and sharing their human food with…
Read More
Search
Related Posts
About Petsoid
Petsoid is a blog for all pet and animal lovers. We are a free resource for well-researched and unbiased pet information and product reviews. We are owned and operated by SellenMedia.

We are sad to see you go already!