How to Figure Out the Sex of my Parakeet? 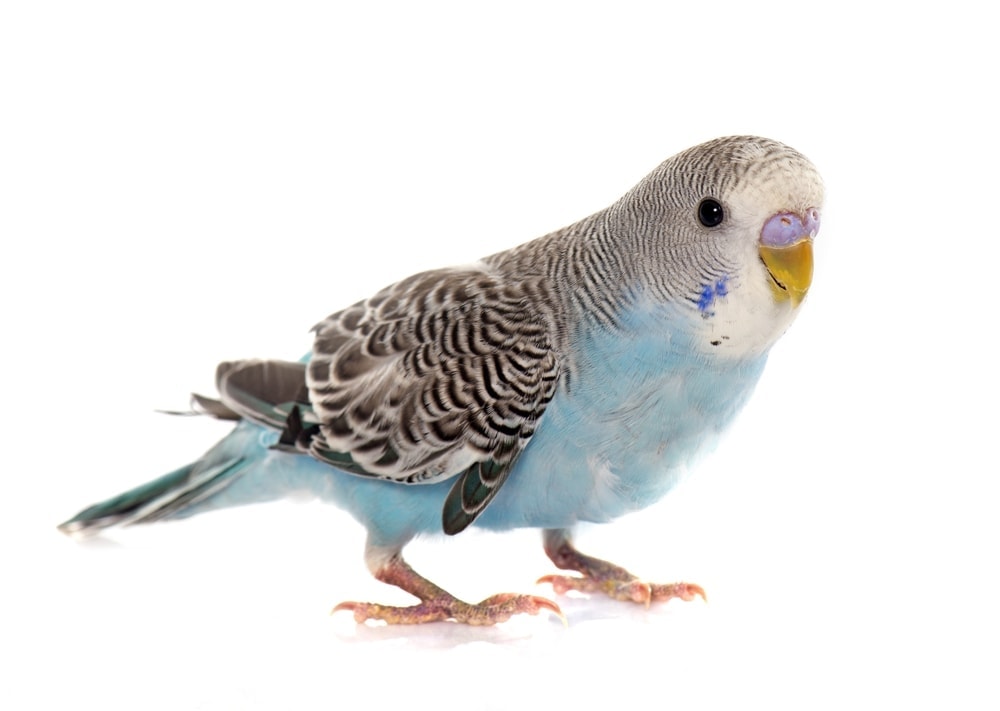 If you want to determine the sex of your parakeet, there are a number of methods you can use.

Identifying the sex of birds is usually not as simple as it is with other animals.

These tips can help you to find out which sex your pet bird is fairly easy.

A parakeet’s cere can be found just above their beak. You’ll want to look for a fleshy patch that has two holes, which are their nostrils. You can usually determine the sex of these birds by looking at the color of this area.

You might be able to tell the sex of your bird just from observing the shape of the cere. Males tends to be rounded, whereas the females are not. While this is not always the case, it is worth taking into consideration.

If your parakeet is a male, it will most likely have a light blue cere. This area can turn somewhat purple, so you’ll need to keep that in mind. It becomes an even lighter shade of blue when it is not in breeding mode. If their cere has turned brown, there is a good chance that there is something wrong with it.

A female parakeet tends to have a white-colored cere, though it can sometimes appear pale blue. It can sometimes be difficult to distinguish between these two colors. Make sure that you check your bird out under bright lighting. This will help you get a better idea as to which color it really is.

When a female parakeet goes into a breeding mode, a thin crusty layer forms over their cere. This could make it easier for you to identify the sex of your bird. The extra layer on top of the cere is typically a centimeter or so thick.

Identifying Your Bird’s Sex by Age

If you have a parakeet that is under four months of age, you may be able to tell which sex it is by their color. Males tend to have a purple-pink cere coloration, whereas females are more on the blue side.

You can tell whether or not your parakeet is under four months if it still has dark eyes and hasn’t molted yet. The cere on a male parakeet that is less than four months old will gradually transition to a royal blue color. Females on the other hand will retain their white coloration until it starts turning tan.

Another way that you might be able to tell if your parakeet is a male or female is by the shape of the head. Males typically have a round head, whereas the female’s heads are pretty flat. There are exceptions, but this is usually the case.

You may also be able to tell the sex of your parakeet by its vocalizations. Male parakeets typically vocalize significantly more than their female counterparts. They are known for emitting long drawn out songs that actually sound quite pleasant.

Female parakeets vocalize less, and when they do it sounds more like angry screeching. This is just one of the reasons why males are more commonly kept as pets. Both male and female parakeets can sound the same though, so this is not a definitive way of determining sex.

Pay Attention to How Your Parakeet Behaves

Even the behavior of your parakeet can be an indication of its sex. Males are known for their head bobbing as well as lightly tapping their beaks against their enclosure. This is not an angry or frustrated behavior, but rather a playful one.

When a female has the urge to breed, it tends to act somewhat aggressively. If you keep two parakeets together, distinguishing sex is a bit easier. You will most likely notice the male gently tapping against the female.

Females also have a reputation for having a more powerful bite strength than males. If you have two parakeets, this could be a way of distinguishing their sexes. They also have a tendency to exert dominance over other parakeets they are kept with. If you notice one in particular that seems like the ruler of the roost, it very well might be a female.

The male might also spit up some of its food onto her. As disconcerting as these may seem, it is actually perfectly normal. This is basically the male’s way of wooing the female when their body’s say it is time to breed.

Get in Touch with the Breeder

You can also try to get in touch with the breeder you bought your parakeet from. They will most likely be able to tell you whether it is male or female. Breeders, in general, are very knowledgeable about these things.

You could even post a picture of your bird on a website where people who know about these birds tend to go. You will probably get some useful responses from members of the community, so it is at least worth a try.