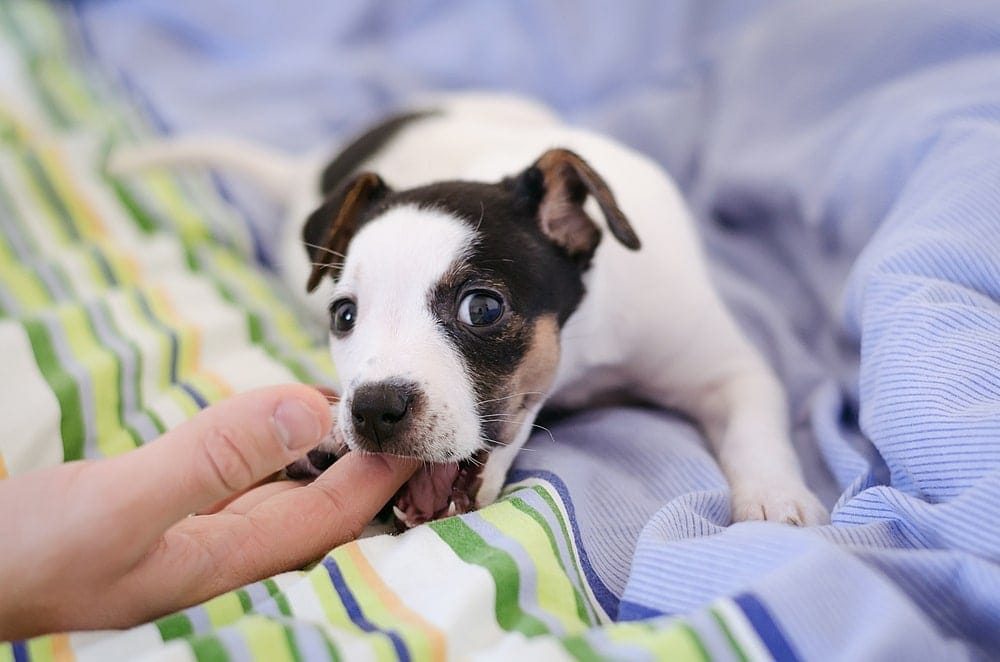 When Does a Puppy Stop Biting?

If you have a puppy that likes to nibble, you are certainly not alone.

This behavior is perfectly normal, but usually doesn’t last forever. There are a few things that determine when your dog might stop being quite so bitey. You can also do things to speed this process along.

Puppies first start teething around three months of age. This is a normal behavior that is similar to what many children go through. Your dog will develop a full set of teeth once it is reaches seven months. Some dogs teethe for longer than others, but it is nothing to be immediately concerned about.

Teething behavior usually lasts for a few months, but it is different for every dog. It usually presents at gentle nibbling on the fingers, but they may chew on all sorts of things. The first teeth that dogs get are quite sharp, so this nibbling can be a little painful for owners.

This can be a somewhat painful time for puppies, which is why they bite/nibble in the first place. It is important that you are patient with your pet while it is going through this phase.

Out with the Older and in with the New

SEE NEXT:  Do Shock Collars Hurt the Dog?

Training Your Puppy Not to Bite

These animals usually learn not to bite too hard when they are teething from the other dogs in their litter. If one dog bites another one with a little too much force, they will cry out. This high-pitched sound lets the offending dog know that they were too rough.

If your pet doesn’t have any other dogs to learn this from, you will have to assume responsibility. When your dog nibbles on you too hard, you should yell “Ow!” loudly. You should try to sound as much like a puppy crying out in pain as possible. It is important that you react this way immediately so they understand the cause and effect.

This should send your dog the right message. They will probably continue to nibble, but hopefully not quite as hard. Just remember not to ever hit your puppy, as this could only make the problem worse. The last thing you want is to unintentionally make them even more aggressive.

You can also try stopping a play time for a little bit as a form of punishment. This will provide your dog with an incentive to be more careful with their teeth.

While it is important that you play with them, you don’t want to encourage too-rough behavior. This can lead to your dog becoming aggressive in adulthood, which is much worse.

While teething is a common cause of biting in puppies, they also do it as a way of being playful. This is a very common behavior amongst puppies in the same litter. It is just a natural instinct for these animals. It is, however, important to nip this in the bud, so to speak.

SEE NEXT:  How to Stop Your Dog from Eating Rocks

As mentioned above, you don’t want your dog’s biting habits to continue as they get older. It might be cute while they are still small, but biting with big adult teeth can be harmful and dangerous for you and other pets in the house.

By stopping play time when your puppy starts biting, you will teach it that this is not an acceptable form of play. Just give them a brief time out to reinforce your message as effectively as possible.

Get Your Dog Some Toys

Anyone who owns a puppy will need to make a point of getting their pet a good number of fun chew toys. The more fun your puppy has with its toys, the less likely it will be to gnaw on your fingers.

Look for toys that are made out of rope or a soft material that they can really sink their teeth into. Avoid any toys with stuffing or small parts like squeakers inside, as they pose a choking hazard for your little pup.

When you are teaching your dog not to bite while it is still a puppy, you should make a point of using positive reinforcement. This means giving your dog praise when it plays with you without any nibbling. It can be a great way to prevent this behavior in the future.

Most puppies are constantly bursting with energy, so you will need to make sure that get regular exercise. This means letting your dog run around the yard to its heart’s content. The more you wear out your dog, the less likely it will be to bite.

SEE NEXT:  Why Do Dogs Bite Their Legs?

This can put a stop to all of the nibbling sooner rather than later. One of the reasons that dogs do this is because they have so much energy they need to expend while they are awake.

Welcome to my blog. My name is Anna Liutko and I´m a certified cynologist (KAU, ACW). Handler, blue cross volunteer, owner of Chinese crested kennel "Salvador Dali" and breedless friend called Fenya. "I can't imagine my life without dogs and however I have 2 hairless dogs I totally support the idea #AdoptDontShop".

0 thoughts on “ When Does a Puppy Stop Biting? ”

Leave a Reply Cancel reply
— Previous article
American Akita vs. Japanese Akita
Next article —
How to Build a Backyard Dog Potty Area
You May Also Like 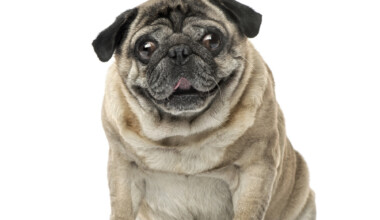 Read More
If you are planning on getting a pug, it is important that you learn everything you can about…
Read More 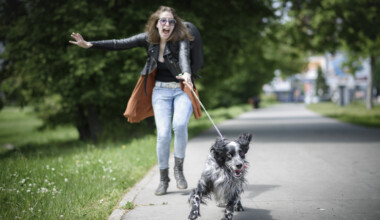 Read More
If your dog ever gets off the leash, it is important that you have a plan in place. …
Read More 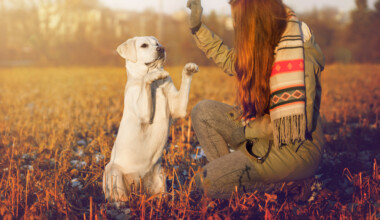 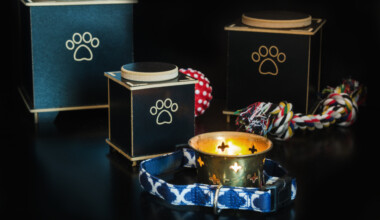 Read More
If you are considering having your dearly departed dog cremated, there are a number of things you should…
Read More

Read More
If you want to maintain a good looking lawn in your backyard, you’ll want to create a potty…
Read More 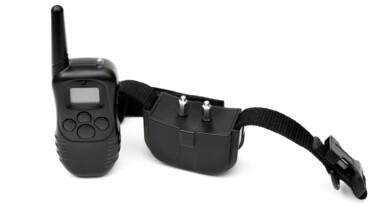 Read More
There are a lot of misconceptions surrounding shock collars for dogs.  If you are thinking about getting one…
Read More
Search Post
Table of Contents
Related Posts
About Petsoid
Petsoid is a blog created for all pet and animal lovers. We are a free resource for well-researched and unbiased pet information and product reviews. We are owned and operated by SellenMedia.
Subscription Form

Get the latest pet information & product deals directly into your email inbox. 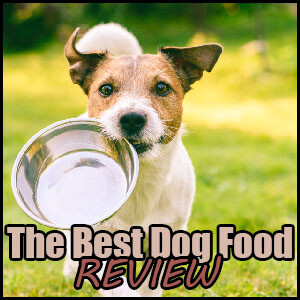 We are sad to see you go already!

Find more content
Ask A Veterinarian
We use cookies to ensure that we give you the best experience on our website. If you continue to use this site we will assume that you are happy with it.Ok