Do Chinchillas Poop a Lot? 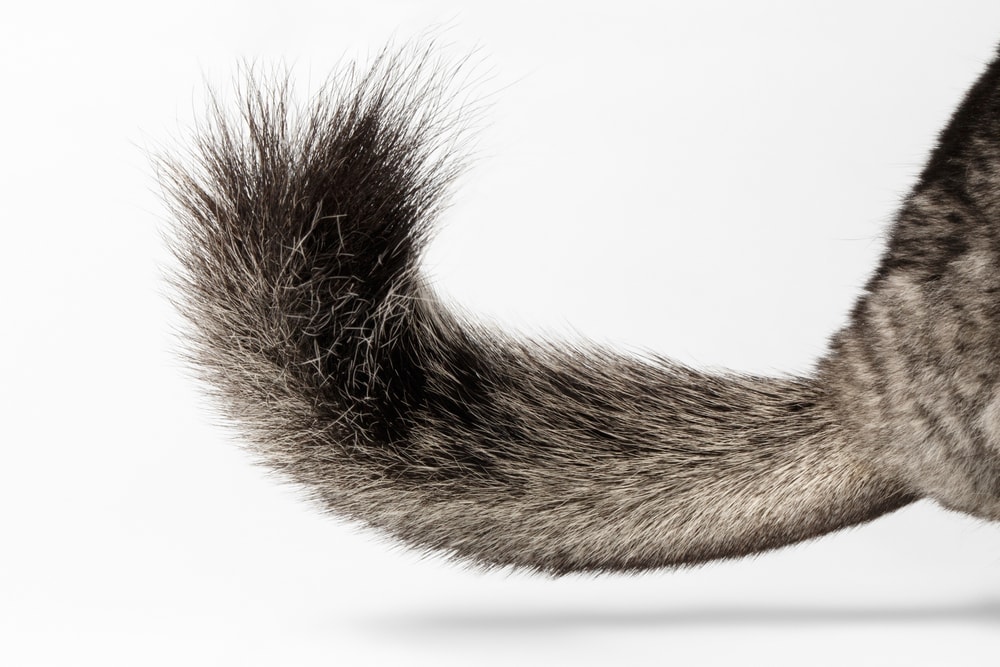 While the bathroom habits of your chinchilla might not seem important, this information can help you care for them more effectively.

A lot of people who get these animals for the first time soon notice that they are able to muck up their cage very quickly. In this article we will take a closer look at this issue.

How Often Do Chinchillas Poop?

The average chinchilla poops around 200 to 250 times every single day. This number seems pretty insane to most new owners at first, but it’s really not that bad. The fact is that all of this pooping doesn’t have a hugely negative impact on the cleanliness of your pet or its cage.

You’d think that all chinchillas would stink to high heaven at all times, but this is simply not the case. As long as you give them dust baths on a regular basis, hygiene will not be an issue.

Some of these animals poop more or less than others, depending on a variety of factors. Your pet’s diet is just one of the things that determines how often they do their business.

It is important that you know what your chinchillas poop is supposed to look like. If you notice a sudden change in the overall appearance of their droppings, it could mean that something is wrong.

Your chinchilla’s poop should look similar to mouse droppings—small, hard pieces that are pellet shaped. Surprisingly, it doesn’t smell at all. Keep in mind that the food you give your pet each day can have a dramatic effect on what their poop looks like.

Cleaning Up Your Chinchilla’s Poop

You should make a point of cleaning your chinchilla’s cage each day, including all of the poop inside. This will significantly reduce the chances of your pet developing a potentially lethal infection. It will also help to keep the entire area from smelling really awful.

The right vacuum extension can make cleaning the inside of your pet’s cage very easy. This shouldn’t take more than a few minutes each time.

You can also use paper towels to pick up your pet’s droppings. The solid nature of this animal’s poop makes picking it up very easy and not messy at all.

It is a good idea to do a deep cleaning of your chinchilla’s cage at least once every week. Make sure to use bleach on the outside and inside of the cage. This will keep your pet’s living space sanitary and healthy for them.

There are certain things that you should be aware of when it comes to changes in your chinchilla’s bathroom habits. Even a seemingly small change can be indicative of a major health problem.

If your chinchilla is pooping a lot more or less than usual, you should be concerned. An intestinal blockage can cause an animal to stop defecating altogether, and it is very serious. If the blockage is not eliminated quickly, it could result in the death of your beloved pet. These blockages can occur when an animal eats something it shouldn’t. It can also happen as a result of an improper daily diet.

A change in the solidity of your pet’s poop is also something you should take note of. This could be caused by any number of health conditions, so it’s better to err on the side of caution and take a trip to the vet. Your veterinarian will likely run some tests to determine the cause of the change in the chinchilla’s droppings.

It is possible for these animals to get diarrhea, and it’s usually the result of some dietary issue. This could be happening because you are giving your pet too many treats. It’s also possible that you need to switch them to a different type of hay. Improving your pet’s diet should fix this problem. It is definitely not the kind of thing you want to ignore.

Do Chinchillas Eat Their Own Poop?

It is fairly common for chinchillas to eat their own feces. While it may be fairly disgusting to witness, it is completely harmless and totally normal behavior for these animals. Your pet does this as a way of encouraging digestion of nutrients and vitamins, which is essential to maintaining their overall health. Keep in mind that chinchillas will only eat fresh droppings.

While you can train your chinchilla to urinate in a litter box in their cage, getting them to defecate in it is a bit trickier. The fact is that it is practically impossible to get your pet to do this. If you are going to litter train them, you’ll want to start doing so while they are still very young. This will significantly increase your overall chances of success.

The main reason that you cannot litter train a chinchilla to poop in a litter box is because their feces doesn’t have a distinct smell of any kind. This is a big problem, because aroma plays a major role in litter training. While you can certain try to do this, it will most likely be a complete waste of time.

« Do Fish Cough or Sneeze?

Puppy Weight Calculator – How Big Will My Puppy Get? »